The service helps your book to gain exposure as a good piece of literature by having a page in people’s everyday reading. Aside from a section that will persuade prospective buyers and readers, the inclusions that go alongside the main service give the final push to a successful marketing strategy.

Publisher’s Weekly is heavily emphasized on book reviews with an astounding 51 issues a year!

Join the family of one of the most prominent book reviewers that houses numerous notable works of literature. 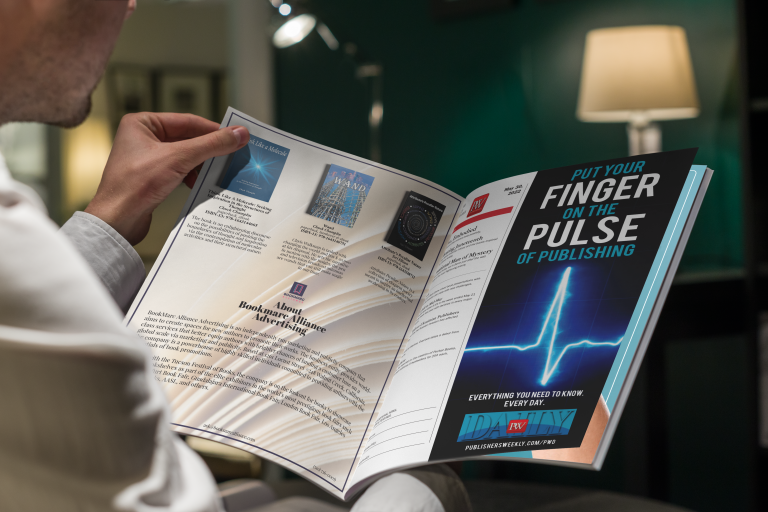 LA Times With more than 40 million monthly unique visitors to latimes.com, 1.6 million Sunday print readers, and 4.4 million local weekly readers across print and online, The Los Angeles Times is the largest metropolitan daily newspaper in the nation. For more than 140 years, the Pulitzer Prize-winning Times has covered Southern California.

Give us a call and have your book featured in one of the country’s leading newspapers!

USA Today  is an American daily middle-market newspaper and news broadcasting company. Founded by Al Neuharth on September 15, 1982, the newspaper is printed at 37 sites across the United States and at five additional sites internationally.

Give us a call and have your book featured in one of the country’s leading newspapers!

Design
A TV interview exposure increases visibility and reputation, which could...